Bulldogs Edged Out At Rovers

Batley faced familiar outfit Featherstone in what was a thrilling and effort packed first round of Championship rugby.

The hosts were the team to draw first blood with Craig Kopczak barrelling over and Kris Welham following shortly after. Craig Hall managed to slice just one conversion over. 0 – 10

Acting fullback Elliot Hall brought Batley onto the board scoring a fantastic try from some quick darting moves to crash over. Tom Gilmore took the kicking duties, converting successfully.

Before half-time was declared Featherstone extended their lead through Frankie Halton and Dane Chisholm. However, Hall was unable to convert either setting the score at 18 – 6.

Gareth Gale re-opened the scoresheet after the break for the hosts, capitalising on an opportunity on the right edge. Hall missed the conversion.

Batley needed a response and Lingard’s men answered from an accurately placed kick by Gilmore to find the hands of prop Lucas Walshaw landing down near the posts. Gilmore converted. 12 – 22

The final score came from a great assist by Ben White who broke the opposition defence and found Jack Logan in support to finish off the play directly under the sticks. Gilmore slotted over the conversion.

Overall, it was an impressive display from Lingard’s team who showed sheer determination against the top four hopefuls. Batley will be looking to take the positives from the game into their next round at Oldham. 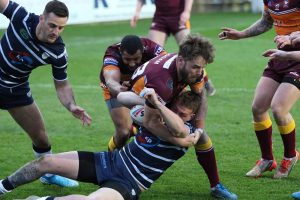 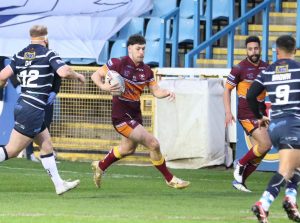 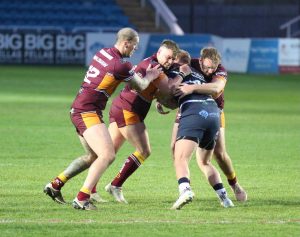 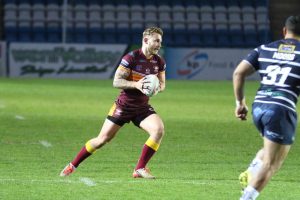 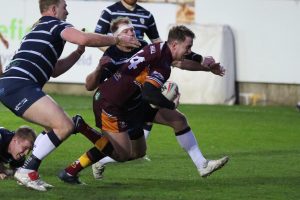 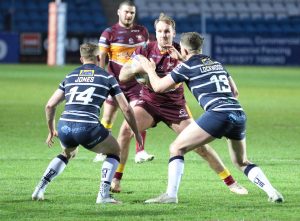 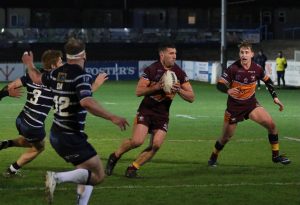 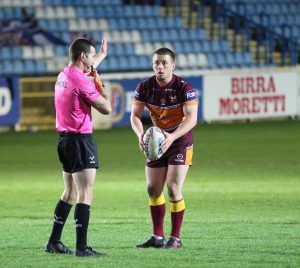 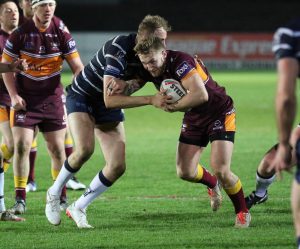 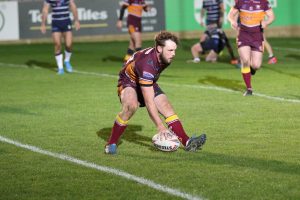 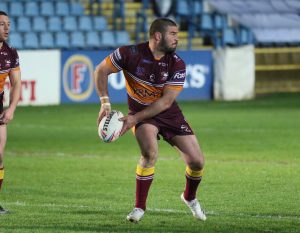 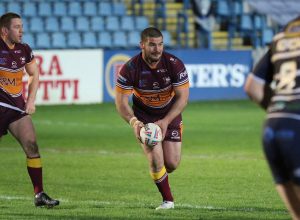 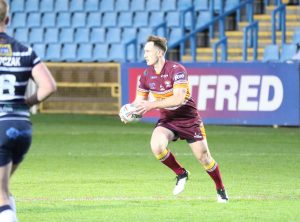 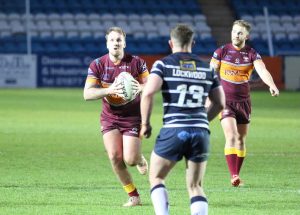 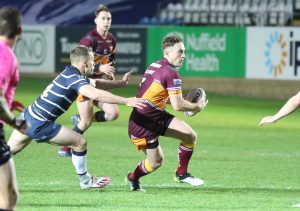 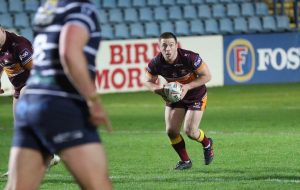